Formally known as the Black and Tan Terrier, the English Toy Terrier (Black & Tan) ETT has possibly been around since the 1500’s.

The ETT is fast and agile, the origins of this alert terrier date back to the rat pits a sport popular in the cities of Victorian England where they were placed a pit with a number of rats and bets were taken as to which dog would kill a certain number of rats in the fastest time. 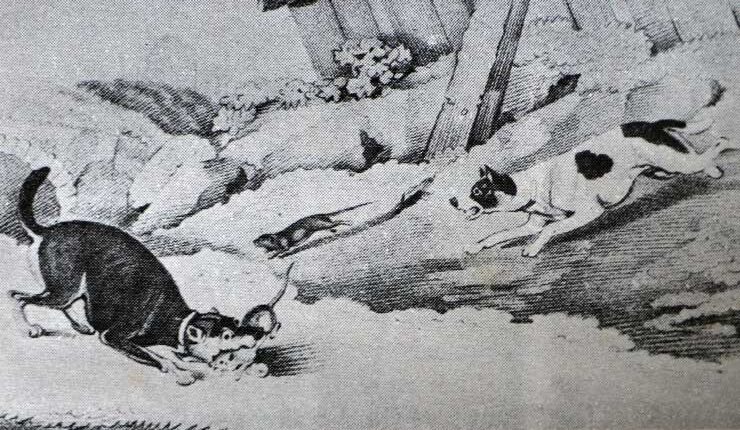 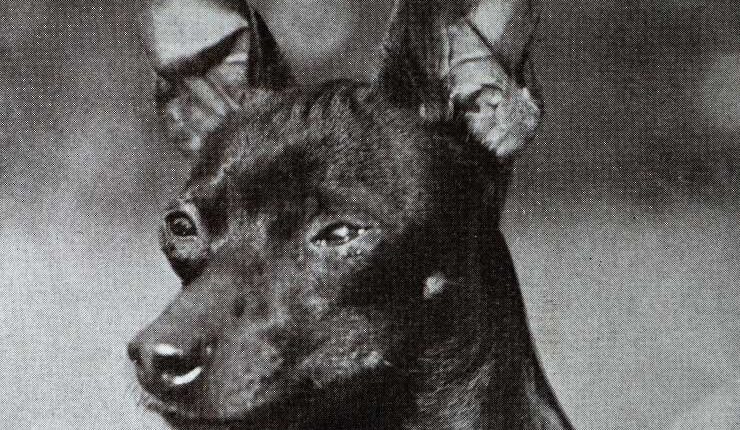 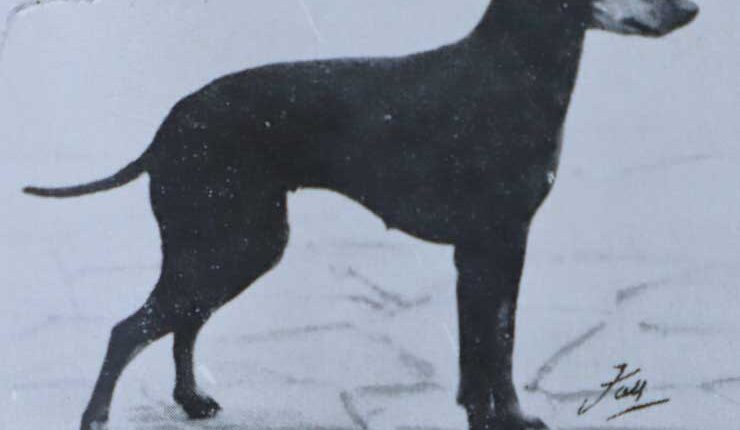 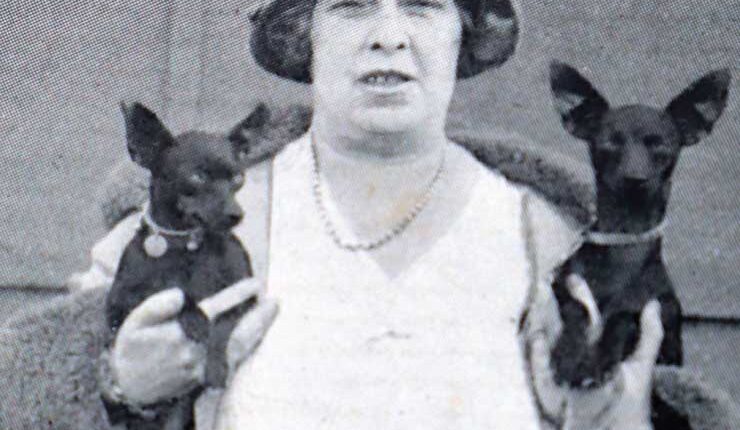 Small dogs were highly prized with the ideal being to produce the smallest dog still capable of killing the most rats in the shortest time. In 1848 a black and tan terrier called Tiny (weighing just 5 1⁄2 pounds (2.5 kg)) is said to have killed 300 rats in less than an hour.

The name English Toy Terrier (Black and Tan) was adopted in 1962. Black and Tan Terriers of all sizes were exported to Canada and the USA, founding a population which was largely isolated from the European one until very recently.

In North America the two sizes were also split into two breeds until 1958 when declining numbers of the Standard Manchester Terrier prompted the American Kennel Club to re-define them as a single breed with two varieties; Standard and Toy. 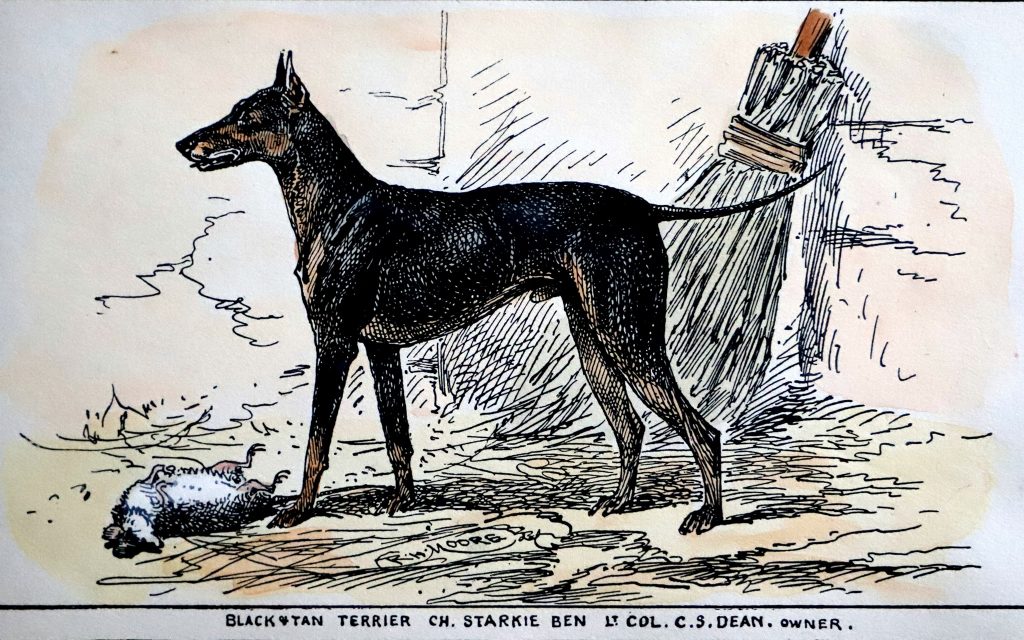 The ETT is on the UK Kennel Club’s list of vulnerable breeds and to widen the gene pool they have opened the stud book allowing the North American Toy Manchester Terrier to be re-registered as English Toy Terrier (Black & Tan) provided it is certified to be a Toy and not of the Standard variety.

The Archive Project has been set up to provide access to the collection of photographs, media articles, and miscellany held in the official ETT (Black And Tan) Club Archive.
Visit Facebook