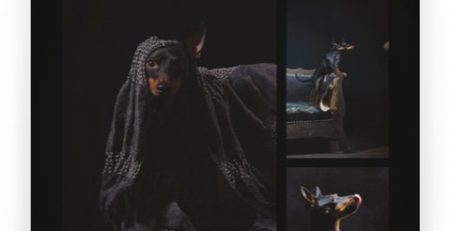 The current Covid 19 lockdown has led to the cancellation of all ETT Events and gatherings including Open and... read more

ETT Aged Over 13 ? Register For A Longevity Certificate 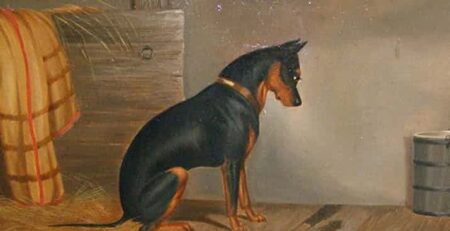 The ETT (B&T) Club has now published volume 4 in the series of Photobooks drawn from the Club Archive.... read more 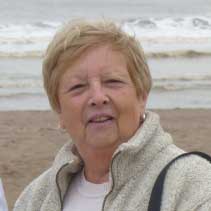 The Kennel Club have now approved changes in the ETT Club rules which were approved at the Club AGM... read more

Following the cancellation of the Leeds Championship Show the Breed Club Committee have decided there is no option... read more

Several minor amendments - mainly contact details - have been made to the ETT Judging Lists approved by the... read more

Jane Harvey is a world renowned dog expert and judge. Her web site is really worth a visit. It... read more 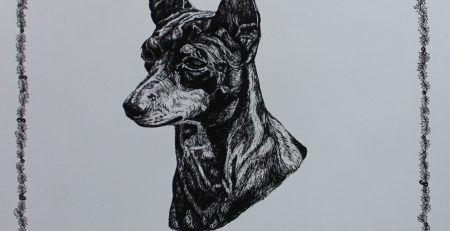 How well do you know your ETTs. Visit the English Toy Terrier Archive Facebook page and enter the... read more 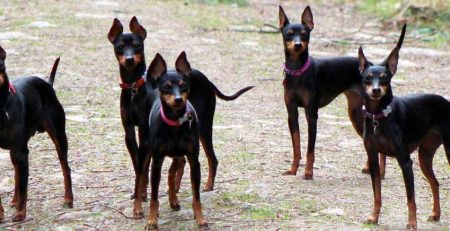 Another meet up date for the diary...and thanks again to Jonny Nagler for arranging these. This one is the... read more 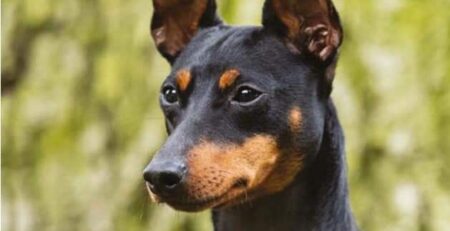 The May edition of K9 News Digital, produced in association with the ETT (Black & Tan) Club ... read more