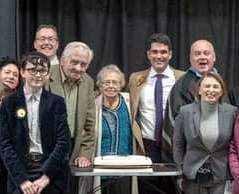 The English Toy Terrier (Black & Tan) Club is delighted to announce that Ruth Kitson (Quinoa) and Ted Ellis-Jones (Brynlythe) have accepted invitations to become the co-patrons of the Club. And John Richardson (Reeberich) has accepted the invitation to become the Club Vice-President. All three have made huge contributions to the Club over the years as Committee members and office bearers. They have also worked tirelessly to promote the breed through delivering seminars, manning the club stand at dog shows and acting as breed ambassadors on many occasions. Their lasting contribution will of course come through the dogs they bred and showed – many of which were UK and International Champions. Many of the dogs in the ring today have Quinoa, Brynlythe or Reeberrich in their lines. The photo shows Ted (4th from left) with his late Wife Shirley, and John (right at the rear) ) at the ETT Club Championship Show in 2018. 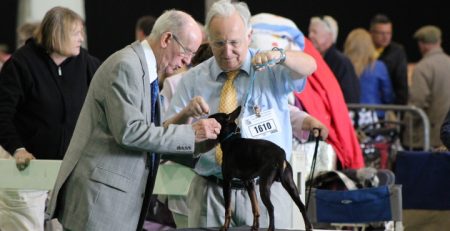 The ETT (Black &Tan) Club has now approved some further minor changes to the ETT Judging lists for 2022,... read more 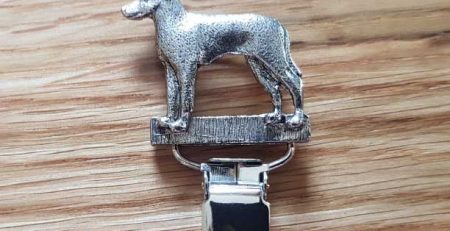 The club is delighted to announce that its "Covid delayed" 2020 Championship will now take place in association... read more 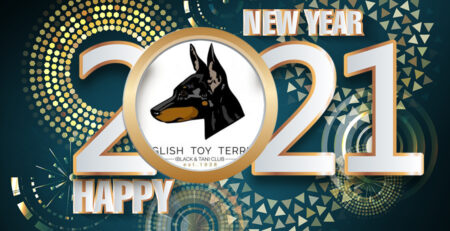 The Committee of the ETT (Black & Tan) Club wish all club members and fans a very happy New... read more

Current members of the club are reminded that membership fees and renewal forms for 2021 require to be submitted... read more 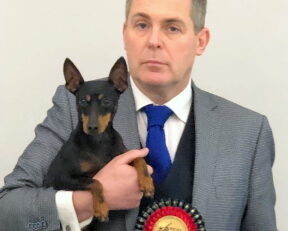 The first indoor Champ Show for over 18 months attracted a good entry of 57 for Judge Howard Ogden.... read more 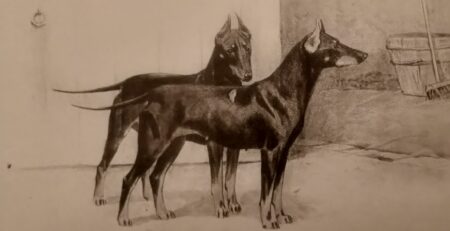 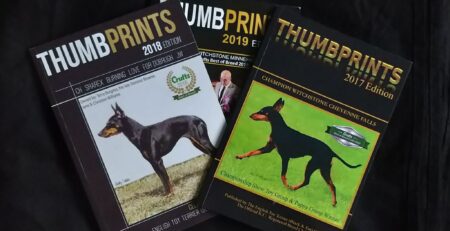 It’s the time of year when editor Graeme Dixon start to define the content of the next edition of... read more

Judge Haydonn Wines has not wasted any time in writing up his critiques of the dogs he judged at... read more 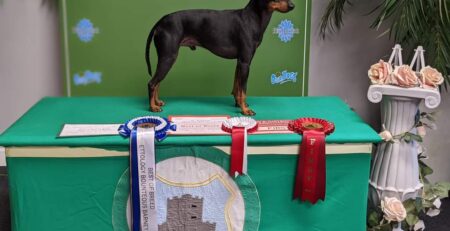 No CCs on offer for the ETTs at Paignton so only an entry of 10 for Judge Jenny Miller.... read more